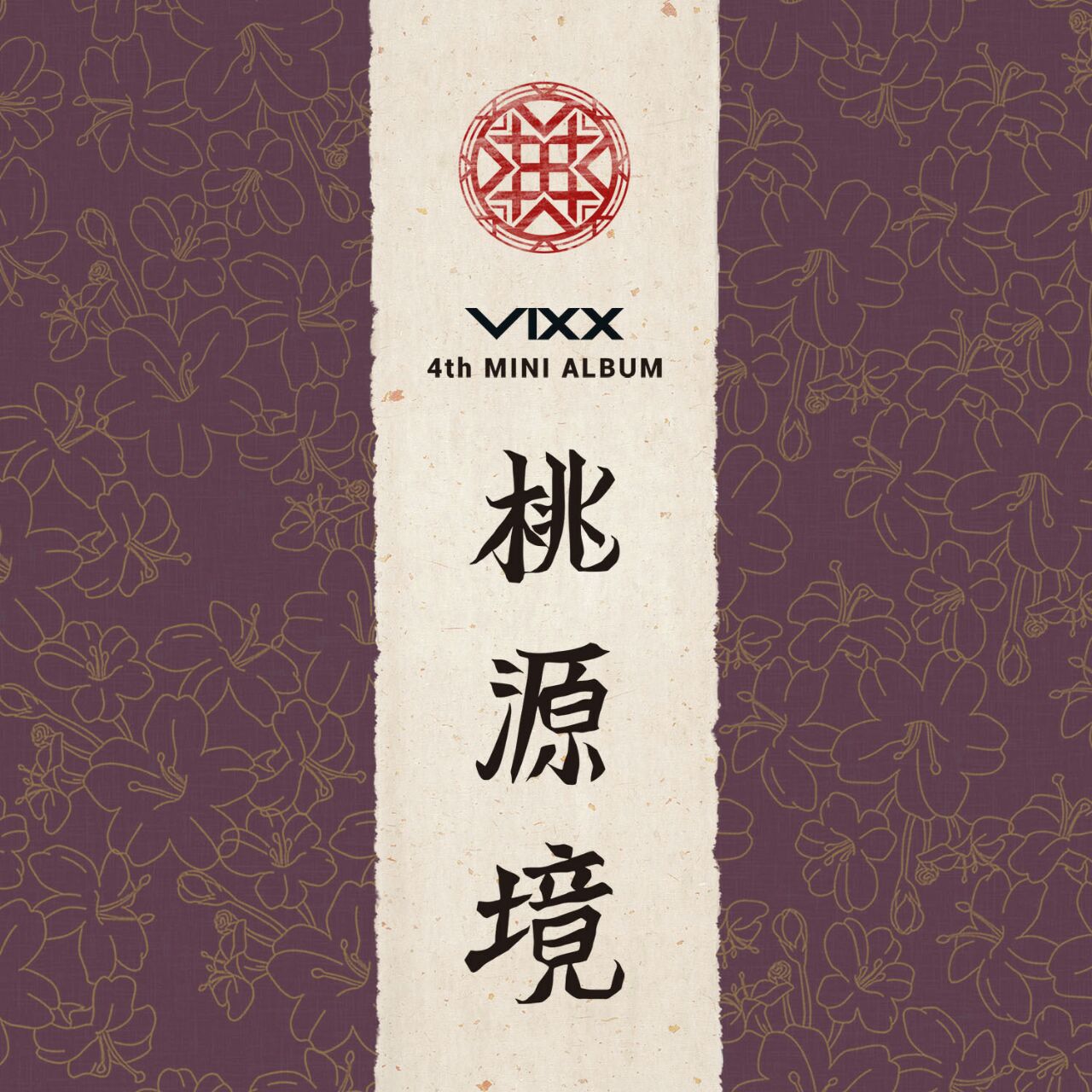 VIXX celebrates their fifth anniversary with a new mythologically inspired album! Their fourth mini-album captures the aesthetics of paradise inspired by the Chinese fable The Peach Blossom Spring. The title track Do Won Kyung was created by Devine-Channel, the producer of VIXX’s Fantasy and The Closer. Member Ravi took part in writing lyrics for all tracks. 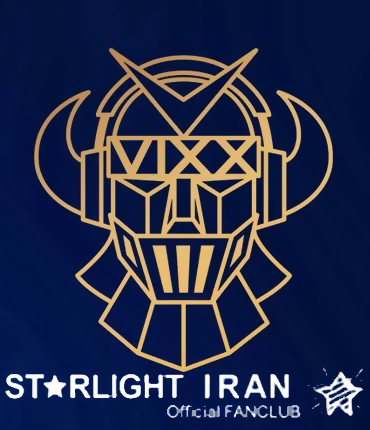 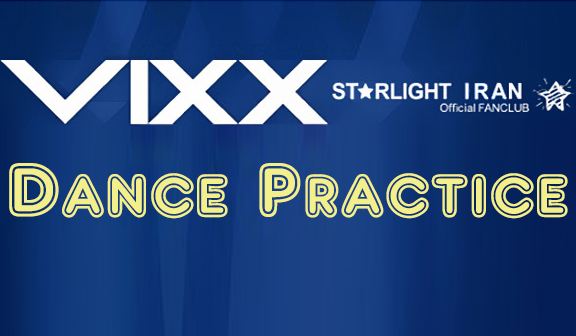 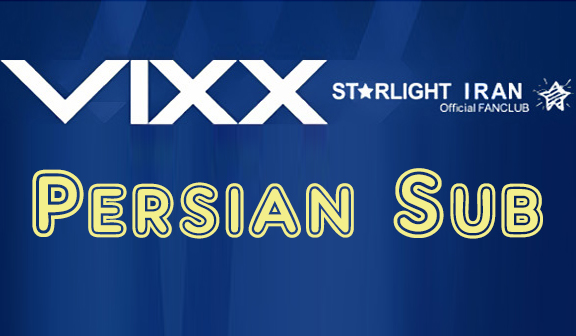 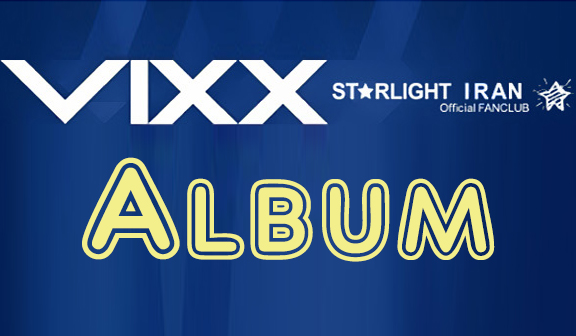 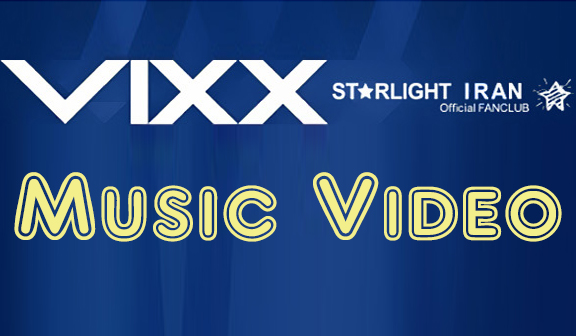 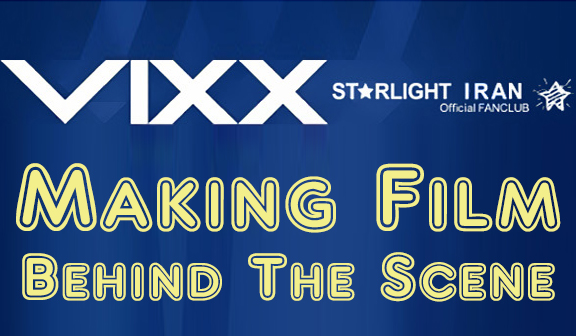 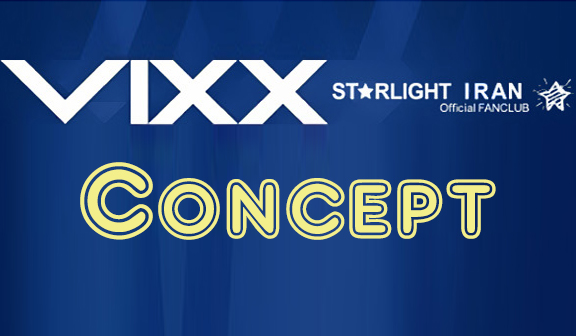